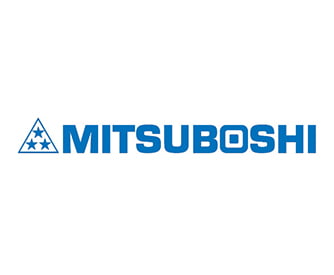 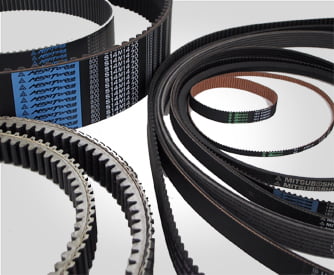 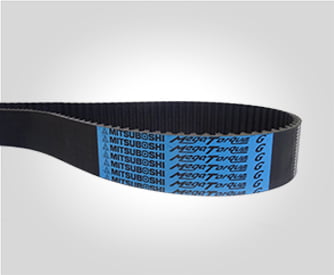 Since 1919 Mitsuboshi belting has been manufacturing belts and CAM followers for the industrial and automotive markets across the world with an aim to lower friction for consumers.