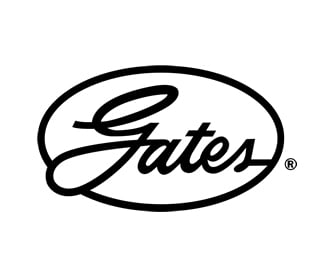 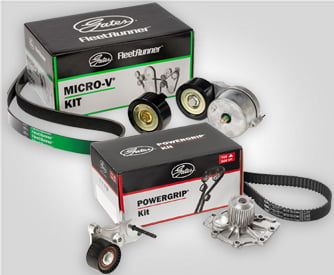 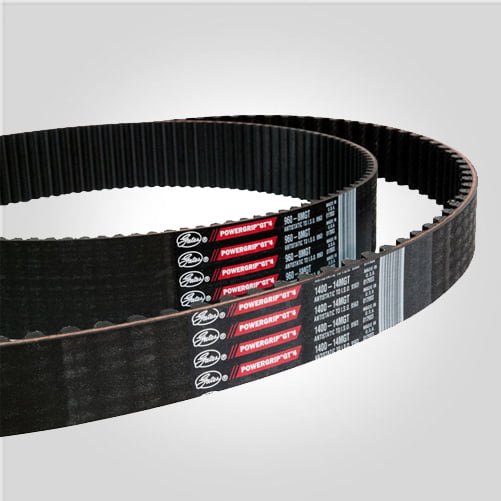 Gates belt drive systems for Automotive and Industrial applications includes belts, sprockets, hoses, couplings, and much more. As the world’s leading manufacturer of power transmission belts, Gates is recognised as a premium brand for its high quality and technological innovation.

Also included in their automotive product range are OE heavy and commercial belts for the likes of, Caterpillar, Bobcat, Komatsu, Isuzu, John Deere, Volvo and more.

Industrial Power Transmission
In addition to this, Gates manufactures industrial belt drives. These are unique and unrivalled in their extreme robustness and high load-carrying capability. Their industrial v-belts and synchronous timing belts are designed for optimum performance and service life. Thus, they are excellent problem solvers that perform well in harsh environments and in extremely demanding applications where standard belts have performance issues. 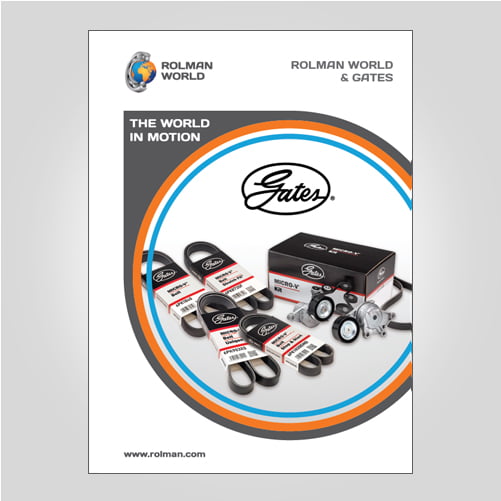 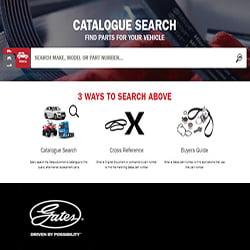 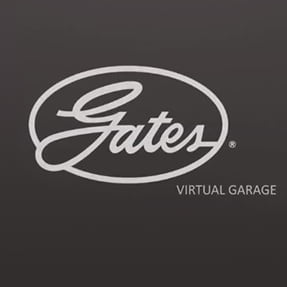 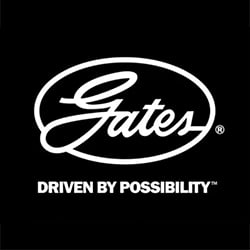 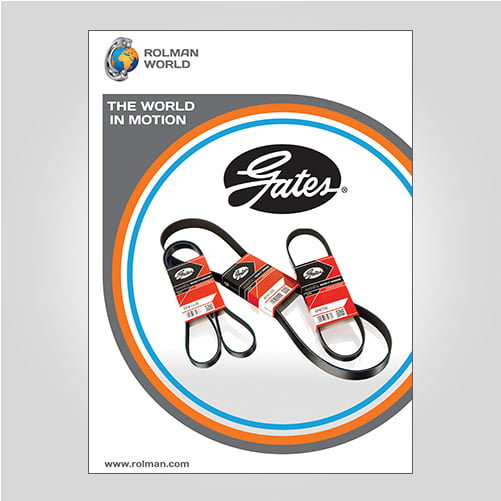 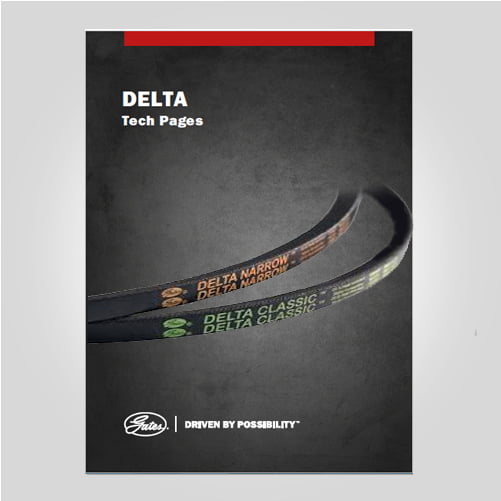 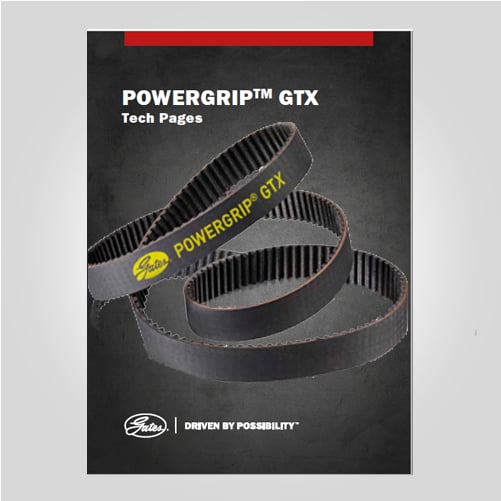 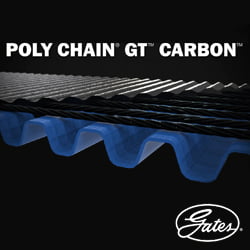 Signup for our Newsletter

stay up to date with latest from us